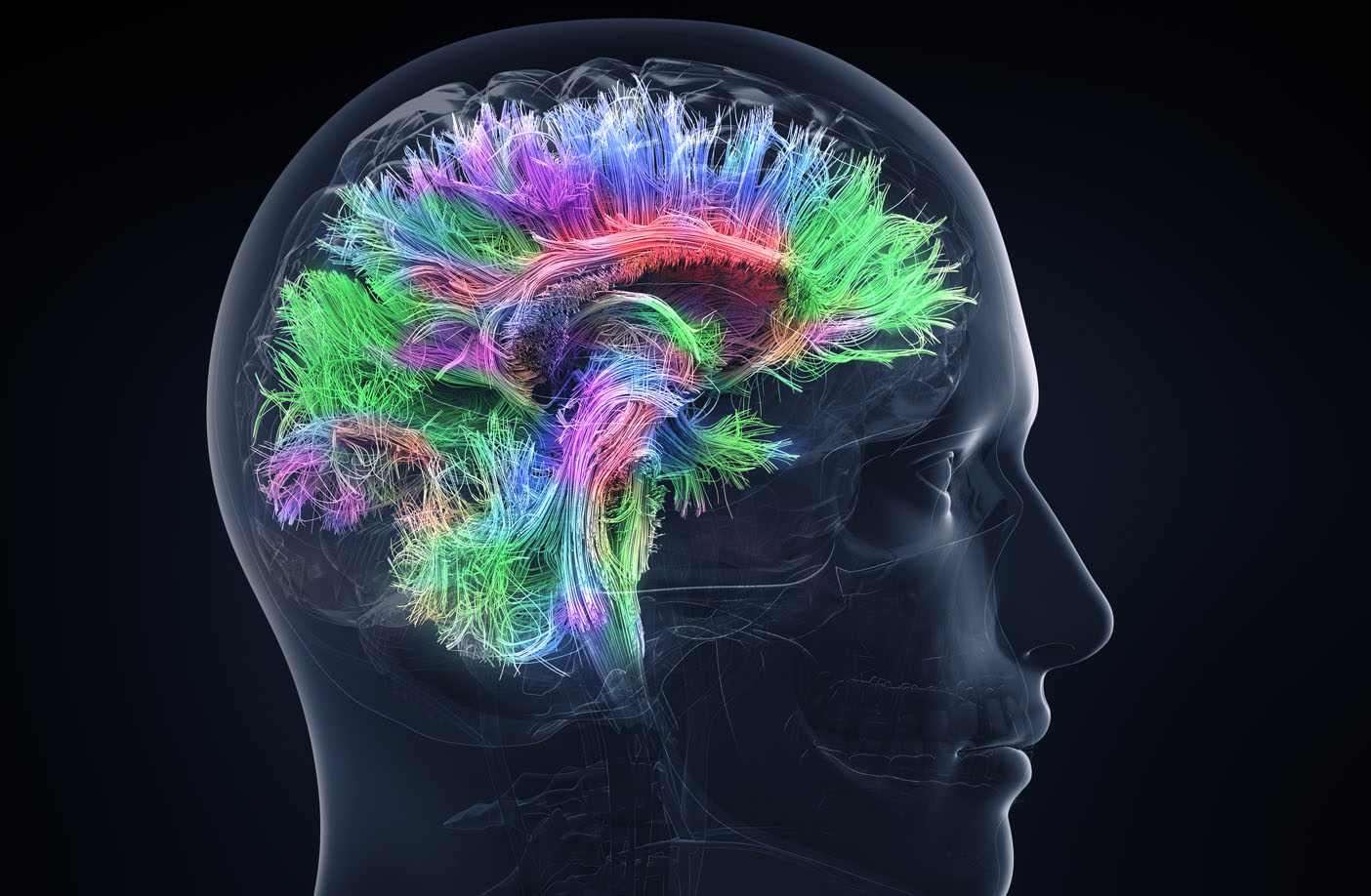 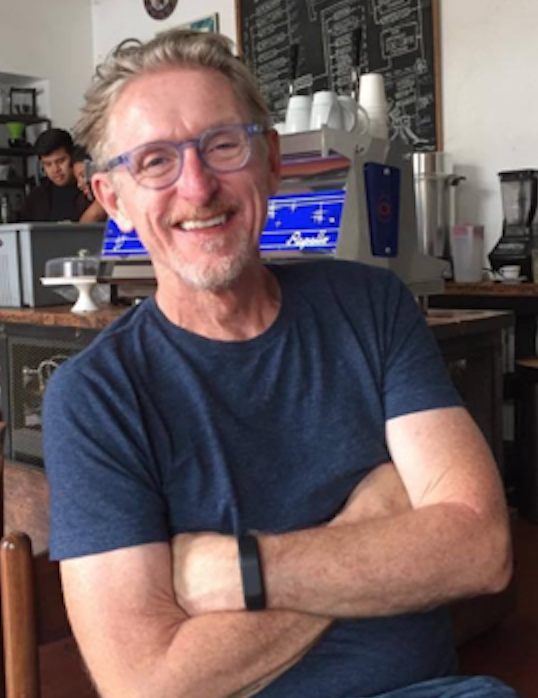 Brain circuit functioning and connectivity between specific regions allow us to learn, remember, recognize and think as humans. In this project, we ask the question, can mobile sensing from phones predict brain functional connectivity? We study the brain resting-state functional connectivity (RSFC) between the ventromedial prefrontal cortex (vmPFC) and the amygdala, which has been shown by neuroscientists to be associated with mental illness such as anxiety and depression. Our initial results show correlations between several behavioral features from students’ mobile phones and connectivity between vmPFC and amygdala, including conversation duration, sleep onset time, and number of phone unlocks. 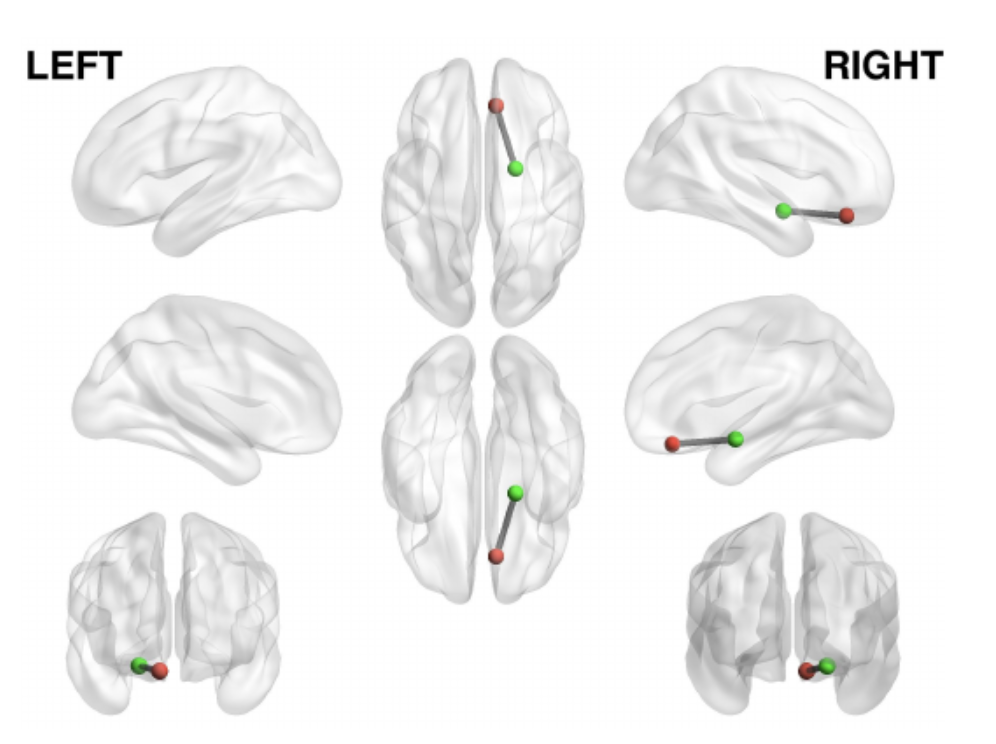 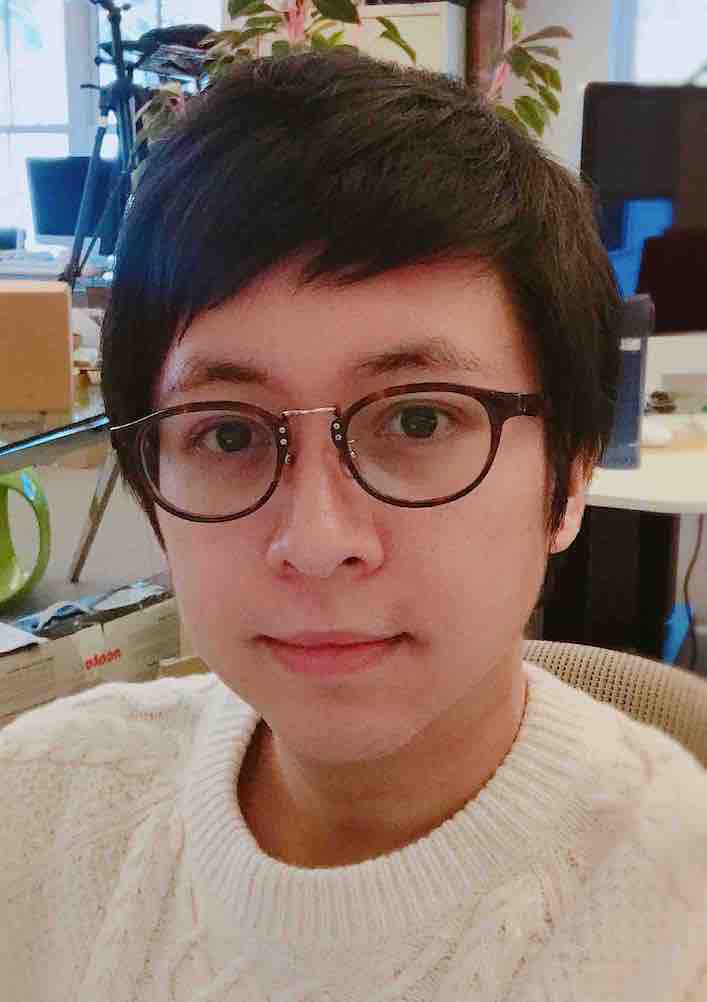